The Minister-designate of Trade and Industry, Mr Alan Kojo Kyerematen, has disclosed that 62 new factories have been added to the government’s flagship one district-one factory policy.

This brings the total number of private-public industrial facilities under the project to 232.

The government, in June last year, revealed that about 170 companies in various parts of the country had commenced operations or were either under construction. 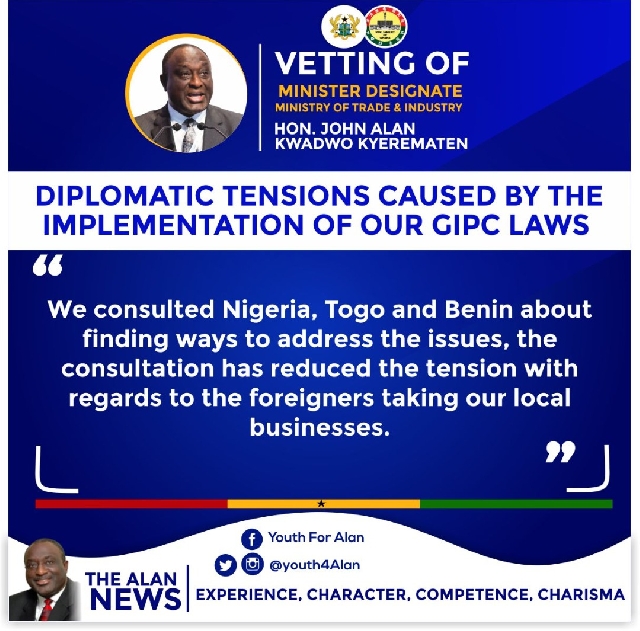 Appearing before parliament’s Appointments Committee on Friday, 26 February 2020, Mr Kyerematen indicated that the flagship project, which has been under his supervision since 2017, has revolutionised Ghana’s industrial development. 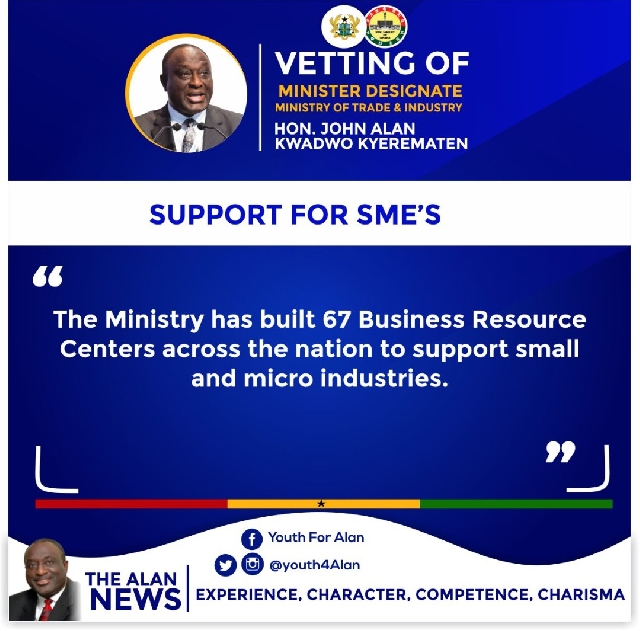 While responding to Minority Leader Haruna Iddrisu’s question on the status of the project, the nominee indicated that about 168 completely new factories have taken off out of which 76 are currently under operation.

This, he noted, is contrary to claims that the government was only revamping already-existing companies, as he noted that only 64 of such facilities were captured under the 1D1F project.

Touching on interventions rolled out so far to support the emerging factories, Mr Kyerematen said: “Mr Chairman, through this initiative, we’ve been able to mobilise GHS2.3 billion from local financial institutions; the government has provided interest subsidy payment in support of GHS230 million”.

This is meant to de-risk the project to make it easier for them to put it up (the factories)”. 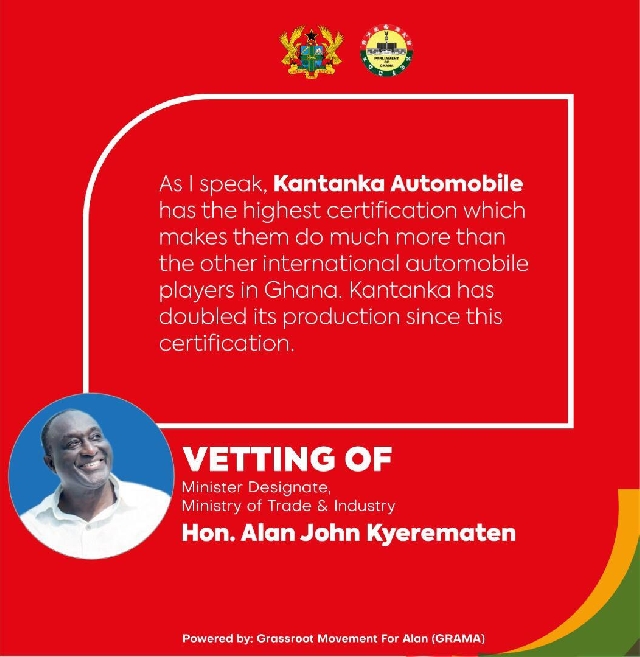 Mr Kyerematen expressed the hope that if given the nod, work will be expedited on the project, which, he noted, has the potential of creating more job opportunities and transforming Ghana’s economy.

Below is the total breakdown of the 1D1F initiative:

Two Hundred and Thirty-Two (232) IDIF projects in 154 Districts, at various stages of implementation, made up of 64 existing companies and 168 new companies.

They are categorised as follows:

The following milestones have been achieved:

Mr Kyerematen said: “Through the intervention, a total of 139,331 direct and indirect jobs have been created by the 76 companies and 285,915 additional direct and indirect jobs are projected”, adding: “The 1D1F is one of the most revolutionary inventions to have been introduced since independence, it goes to the core of bringing industry and development to the doorstep of the ordinary people”.

KobbyLaylow is the founder and editor of the fast growing website skylaralerts.com. A Professional Facilitator and advocate as well. His favorite quote is ''If you love yourself,just know you'll never be alone.''